Remember Glenugie? The National Party called in the armed to the teeth RIOT POLICE to SMASH their way through elderly people, children, peaceful people and force the Metgasco drill rig in. Remember that when the Nationals are telling you their LIES in the week before the election. DON’T TRUST THE NATIONALS! LIKE AND SHARE THIS PHOTO!

Next Nazi to be Delivered (Mike Baird)

The Coalition in NSW has just announced that it will try to get the motoring thing ramped up for Sydney by bidding for the Grand Prix car race–which costs Victoria about $60M each year! We know about this stuff !
This election is important ! Get into it ! Love, Sledge 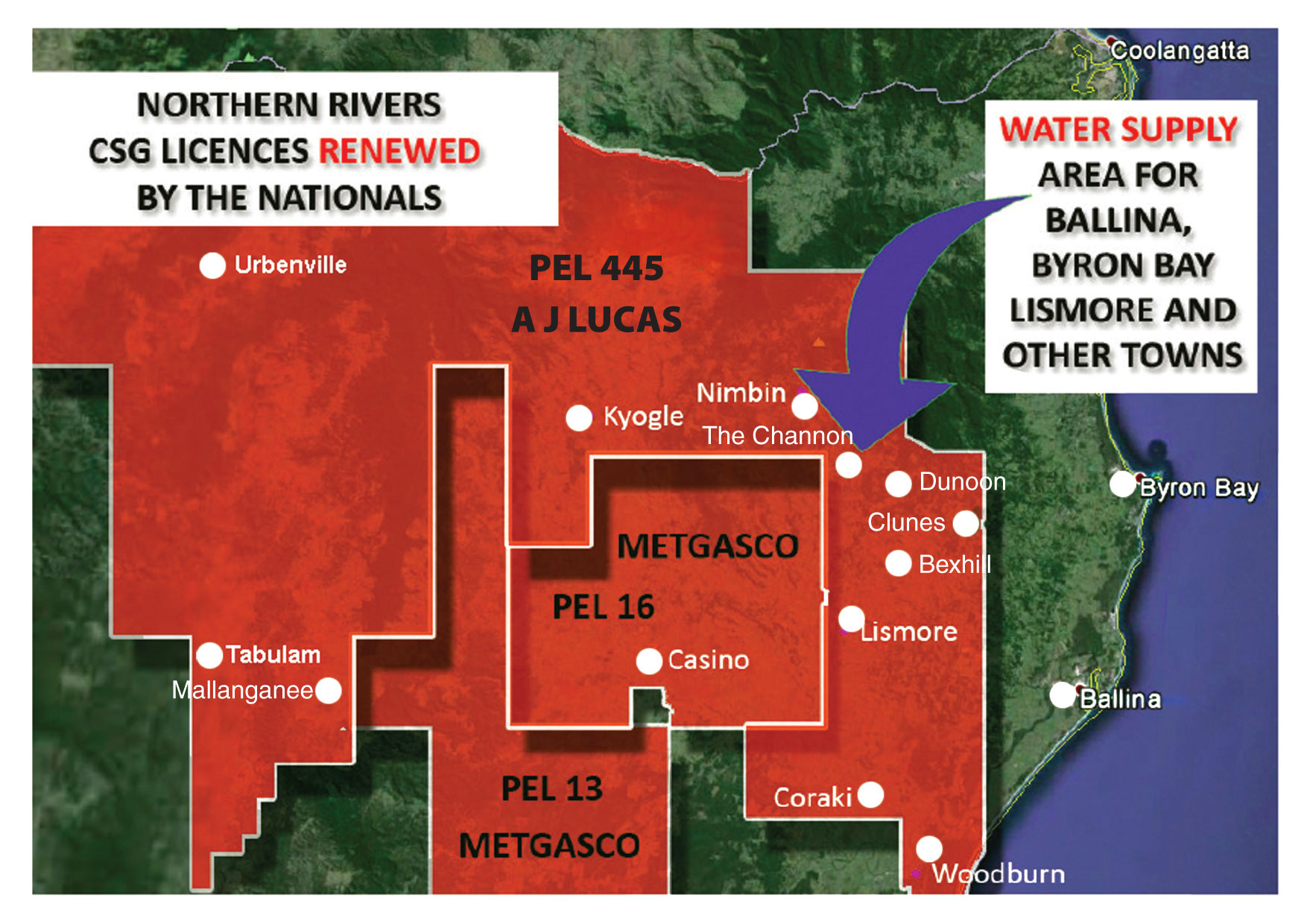