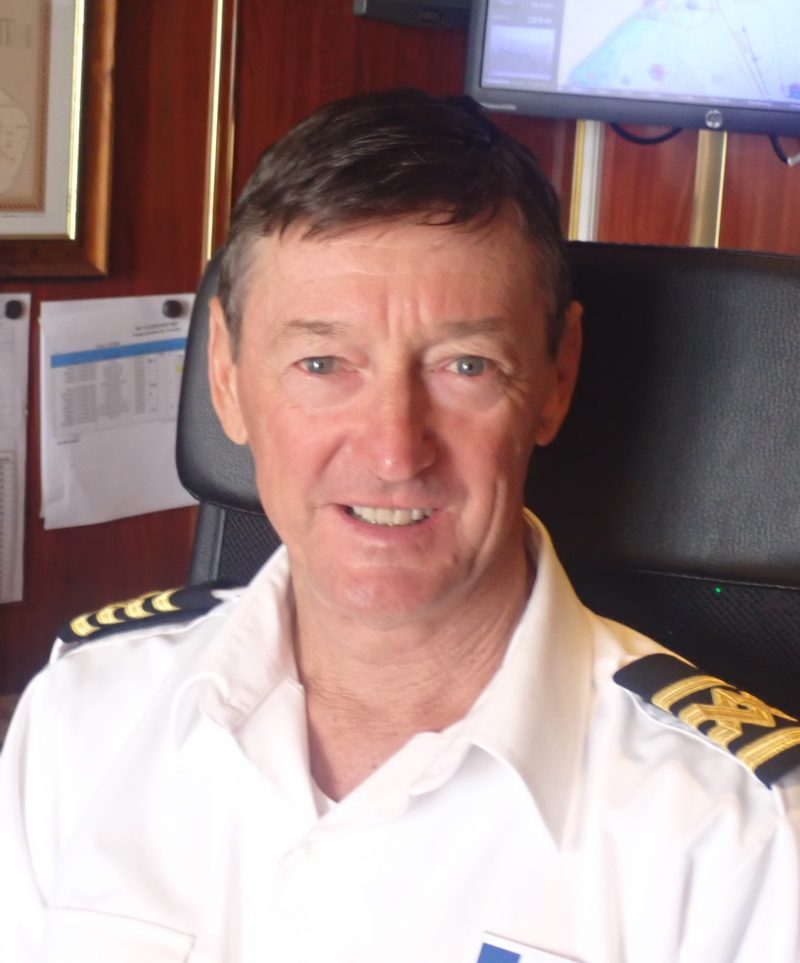 • Rails AND trails:  Don’t take up the tracks. Bill says, “Trains are 40X more energy-efficient than cars. Keep the transport corridor intact so that trains can be part of Tweed’s future!” Funding for rails AND trails will cost no more than what has already been approved, as the winning tender showed.
• A well-designed rail transport system can connect communities from Byron Bay to Brisbane, and Sydney, with Tweed Shire at the centre. The popularity of the solar-powered train in Byron Bay points to the possibilities. Bill says, “I’d like to see a lightweight, inter-urban commuter service running on solar and batteries that will give us frequent, economical service at good speed.”
• Those who say “the trains will never come back” should know that we don’t aim to go back. We aim to go forward with a lighter, faster, cleaner public-transport system in the region that will give people good options to always having to drive. It’s one of the best actions we can take to reduce carbon emissions.
• We need growth, but we don’t need rampant exploitation of the natural environment. We need sound planning to support the thriving businesses and affordable housing that will enhance our sense of community.
•  Bill’s involvement in sailing and the founder of the Tweed River Sailing Club makes him passionate about protecting the waterways of the Tweed. He has served on the Tweed Council’s River Committee and is dedicated to protecting the vital water resources of the shire.
• Bill is running as an independent because he is not motivated by party politics or sectional interests. He says, “I am committed to listening to the community, identifying the people’s concerns, and fighting to keep Tweed Shire the best place in the world to live and work and raise a family.”