Githabul Stand Against Quarry and CSG

Click on the Picture (Below) to Read the Full Story

The Githabul Tribe is one of the Sovereign Tribes of the largest island of the Pacific. The Githabul are a proud and meek people, blessed with a well developed knowledge of who We are and what We are, and We are NOT British subjects under ANY circumstances. Nor are We owned by the 'Australian' Parliaments despite the best attempts by corrupt magistrates to try to force Our compliance with British statutes. 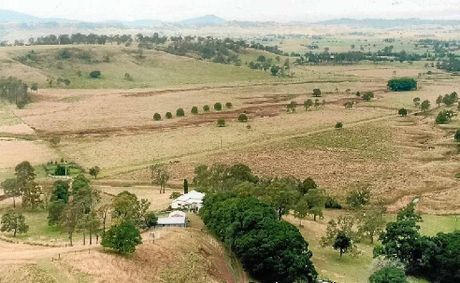 "If we went into Lismore and trashed a cathedral we'd be put in jail. But when they come here and trash our sacred land they get millions." That was Rob William's Jnr reaction to the proposal to turn a Githubal men's ceremonial and initiation site flanked by 15 scarred trees into a massive open-cut mine.

Githabul Indigenous people living around Kyogle are planning a legal challenge in an international court if necessary against their own to dissolve the Githabul Nation Aboriginal Corporation (GNAC), which they say approved mining on their country without their consent or approval.

Mrs Williams and other Githabul members are calling for the directors of GNAC to attend a meeting to be held in Woodenbong on Friday. 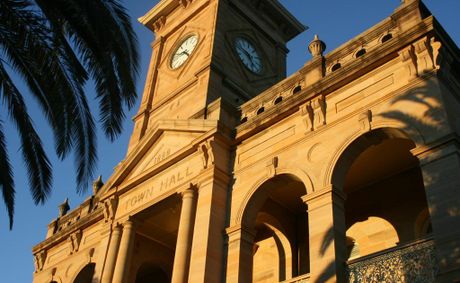 KIM Rush is one of 7000 Githabul Aboriginal people in Australia and is proud of it. Yesterday, she organised a cultural information session at the Warwick Town Hall on behalf of The Queensland South Githabul Council, which attracted a crowd of 50. 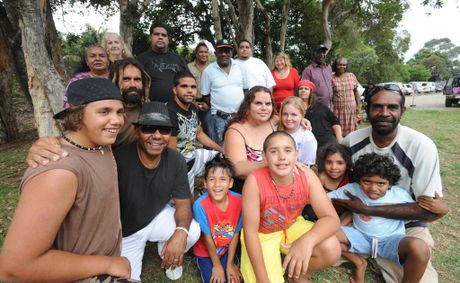 THE Byron Bay Tent Embassy has challenged the legitimacy of the NSW Aboriginal Land Council, saying local tribes must be consulted on the future of their land. The challenge came after the land council recently moved to apply for a petroleum prospecting licence spanning 900sq km from Murwillumbah to Mullumbimby. 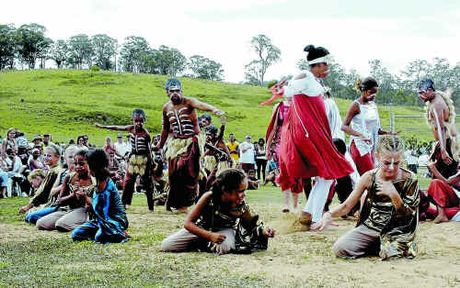 ELDERS from the Githabul people will come together on Wednesday to discuss the possibility of stepping away from their Native Title agreement with the NSW Government.

Githabul tribal people and other protesters have been moved off adjacent land in Edens Creek Forest, despite the fact that it was handed back to them in 2007 under native title (indigenous land use agreement). 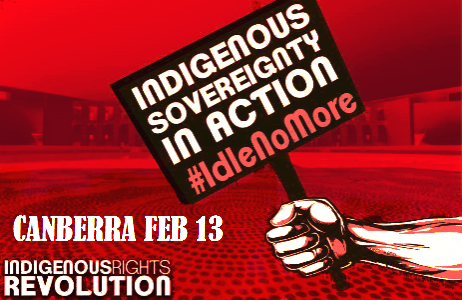 On February 13, Australia’s Federal Parliament will vote on the ‘Aboriginal and Torres Strait Islander Peoples Recognition Bill 2012’. This legislation is tokenistic, provides the original sovereign tribes of this continent with NO BENEFITS and is simply an attempt by the Commonwealth Government of Australia (and their corporate backers) to put off the real issues at hand – SOVEREIGNTY & TREATY. Introduced on the fifth anniversary of Kevin Rudd's apology to the Stolen Generation and passed in an act of bipartisanship, the Bill is intended as a precursor to a referendum to remove racist elements of the constitution. The Parliament was later interrupted by several indigenous men who threw two documents to the MPs below and declared: “You’ve been served.”

Githabul nation: “Not in our name” 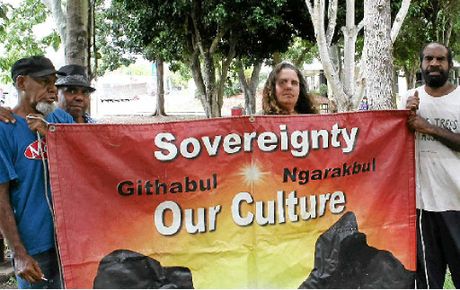 EIGHT Githabul people, including five elders, were excluded from a meeting of the board of directors of the Githabul Nation Aboriginal Corporation (GNAC) at the Lismore Workers Club last Friday, January 25. GNAC is the prescribed body coporate under the Native Title Act that is required to represent the Githabul people. It is composed of represent- atives of ten Githabul families, but one of the people ejected from the meeting, Iris Ray Dunn, told The Echo there is dissent within the families.